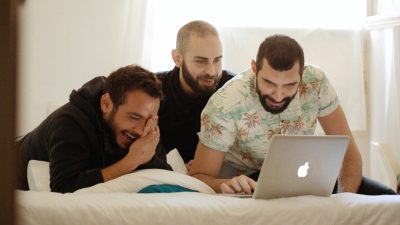 The film Oriented which featured at the 2016 festival

Bristol Palestine Film Festival 2017 will take place 8-10 December 2017. It will showcase a mixture of short and feature length films at the Watershed cinema and other venues around Bristol, as well as music, art and fringe events.

There will be lots of surprises this year, including a beautiful and unique art exhibition, and a diverse range of feature films that have never before been screened in the UK. We are also excited to be hosting a gig headlined by a band currently performing at festivals around the UK.

Full details are being held closely under-wraps but the festival programme will be published in the Autumn and look out for further announcements on social media.