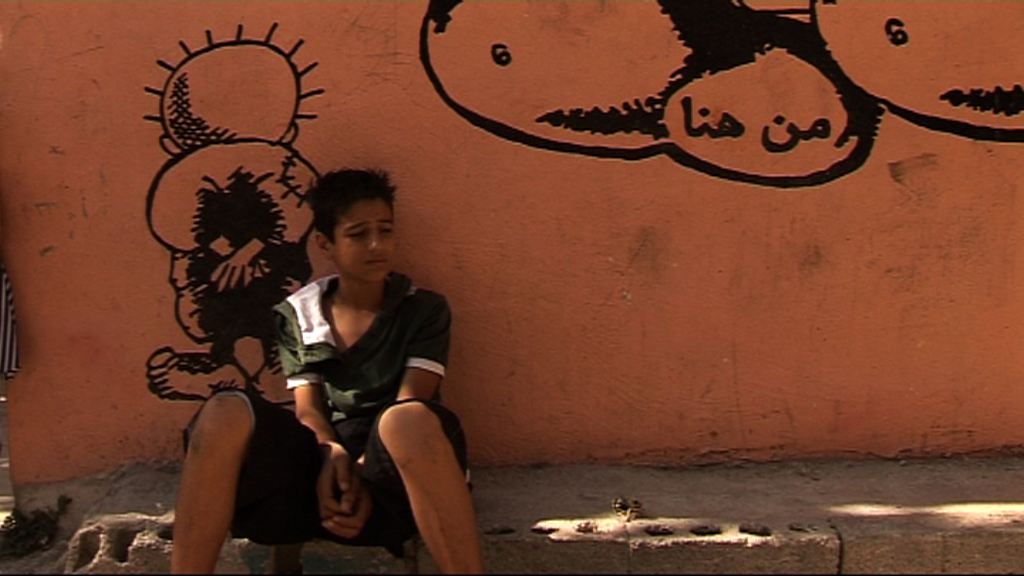 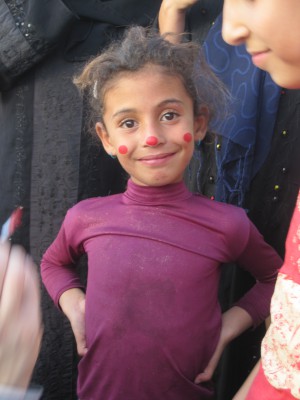 Circus to Iraq started out in 2003/4 as a direct and active response to the Iraqi war. We perform in community centres, hospitals, schools, streets, houses and refugee camps…Generally where ever we’re needed. We believe that every child has a right to play and want to share simple playful ideas that can be passed around communities. We hope that by being silly and playing games we can break down the physical and mental barriers that living in a war zone can cause.

Join us for fun and interactive talk exploring the joy that laughter and play can bring to the people of Palestine and Bristol. 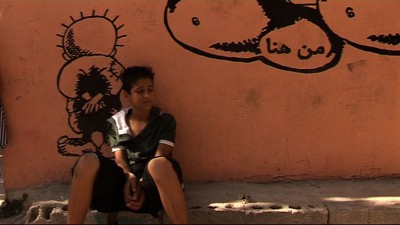 Conor McCormack is a Bristol-based Independent filmmaker who has a track record of making powerful and socially engaging documentaries.  Conor will discuss his latest documentary  – a powerful short film written in collaboration with Palestinian children and an emotive real life journey through Bethlehem’s fragmented landscape.

Film: Over the Wall

This engaging documentary follows the endeavours of Bristol-based sports team Easton Cowboys as they return to the West Bank for a second time.   The film provides an insight into the realities of the occupation as seen by Palestinian and Israeli people and explores how football can build connections between communities across the world.