By DavidSeptember 23, 2014News, Other events
No Comments 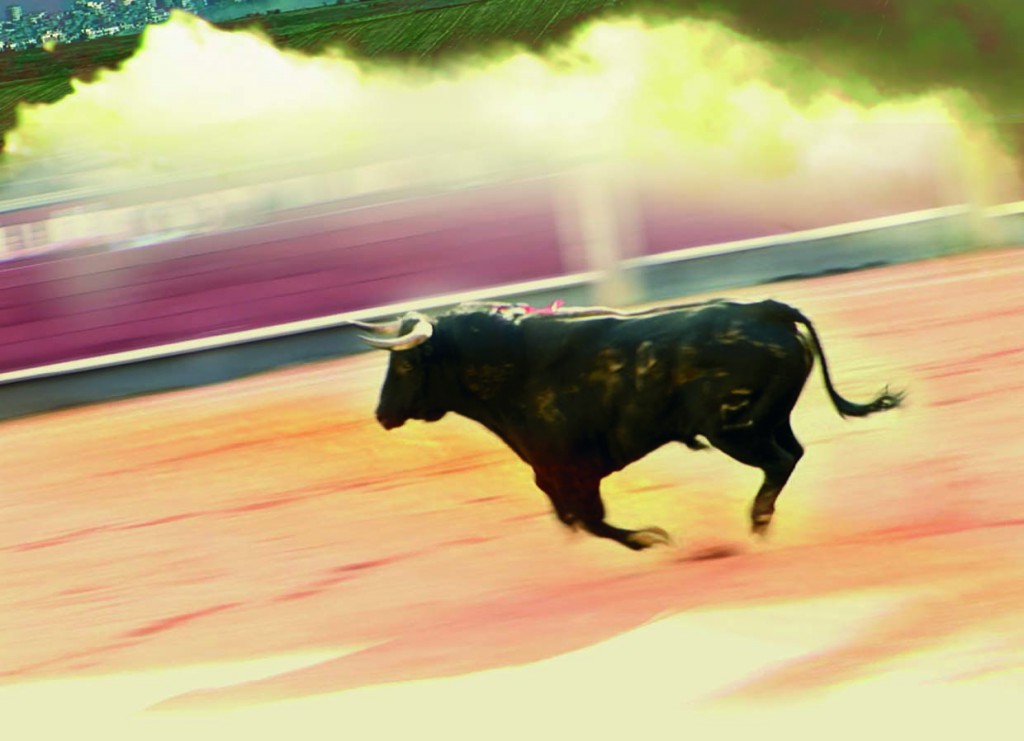 It’s more than a documentary film. It is, perhaps, the best movie that helps us understand what has happened to Israel in the recent period and how many Israelis have evolved, say, since the failure of the peace negotiations in 2000 and the following Palestinian intifada that started then.

In January 2009, during the war in Gaza, two courageous Israeli directors grabbed their cameras to shoot material along the common border. They film everyone, in every situation, with the same distance and the same closeness, the same empathy, the same lack of judgement and, at times, the same stunning. People, just people, men and women, youngsters and elders, what they feel, what they fear, what they say, their truths and their self-righteousness, their convictions and their denials… And all is said. Some moments are deeply moving, others laughable, others look like absolute madness. It has to be said: some moments are also hard, very hard.