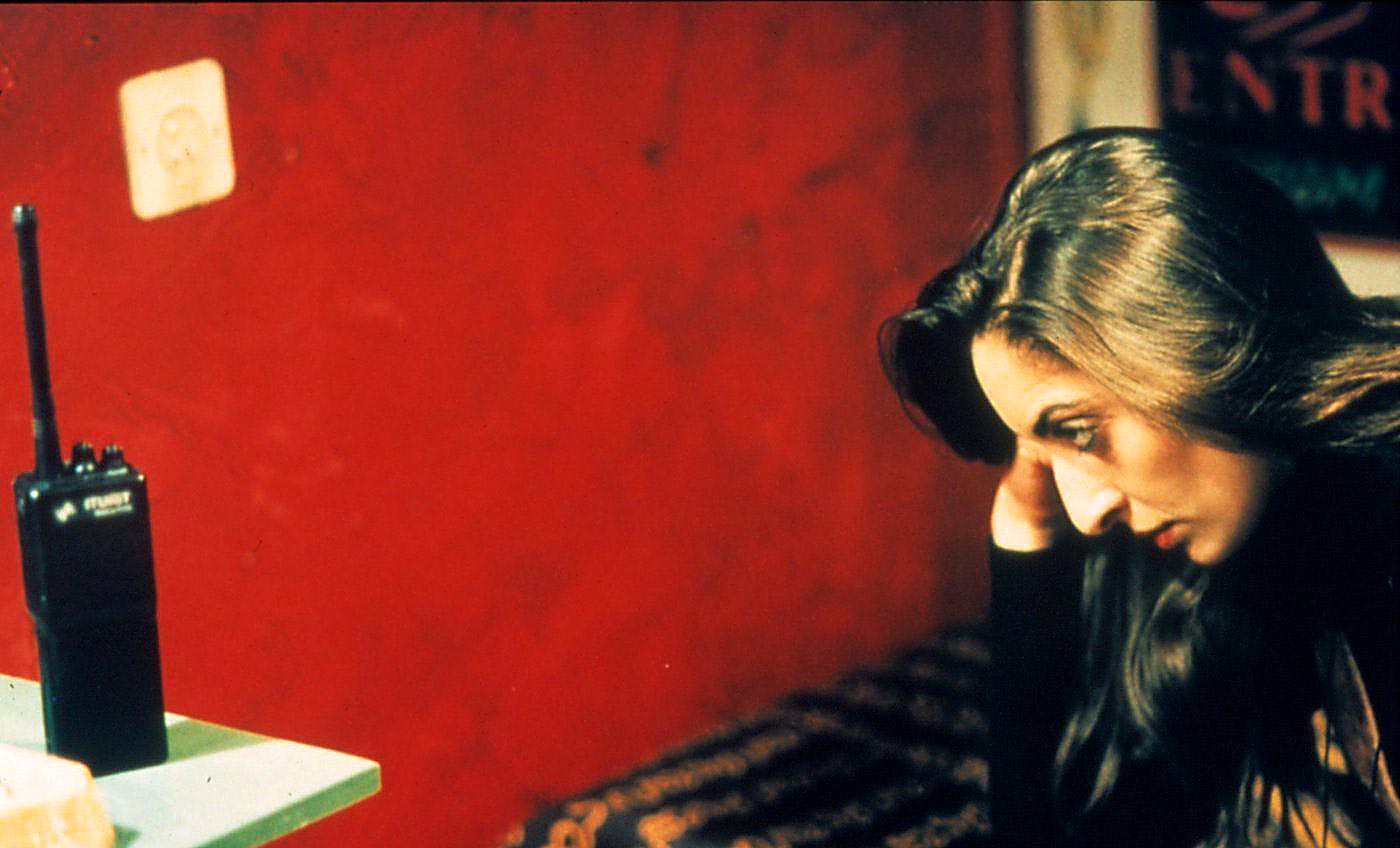 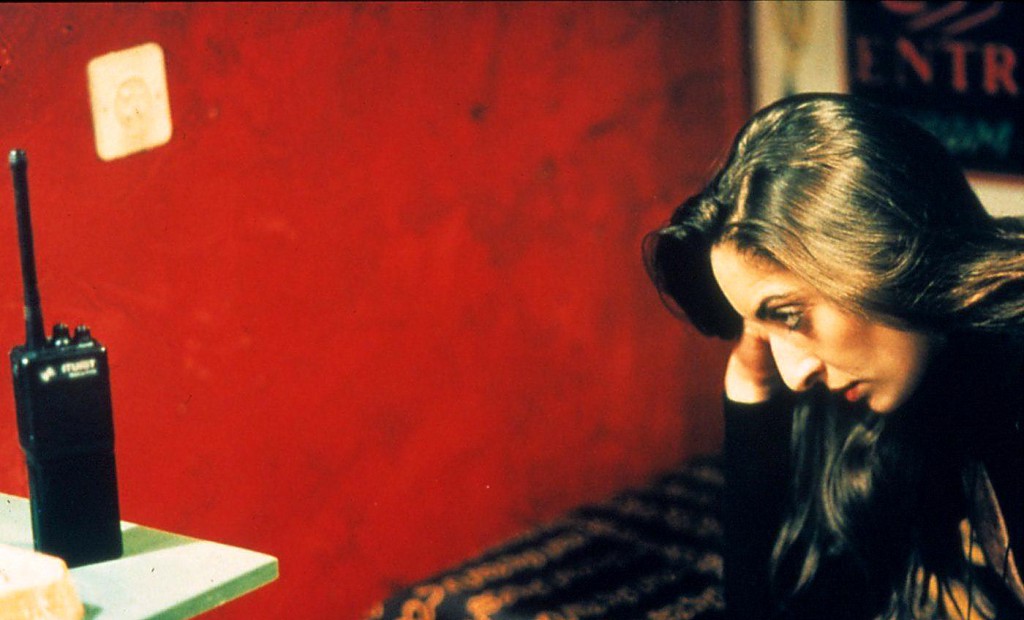 In an investigation of the twilight zone between narrative, history and autobiography, Chronicle of a Disappearance is a deceptively simple drama representing a highly personal return home. Through his quasi-aimless roaming’s the director explores what the he perceives as a loss of national identity in the Arab population of Israel. We become acquainted with his extended circle of family and friends; the characters lead a marginal existence in an occasionally surreal reality, simultaneously navigating the freedom that arises from a breakdown of traditional cultural norms, whilst encountering new and oppressive systems that come from being a minority within the Israeli state. The director/protagonist moves between the role of character and spectator, mediator and narrator, as the film itself moves between documentary, fiction, reminiscence and present. The film is lucidly structured, funny and ironic.

Followed by a Q&A with writer, academic and film maker Monica Maurer. 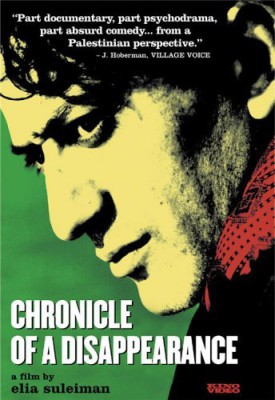