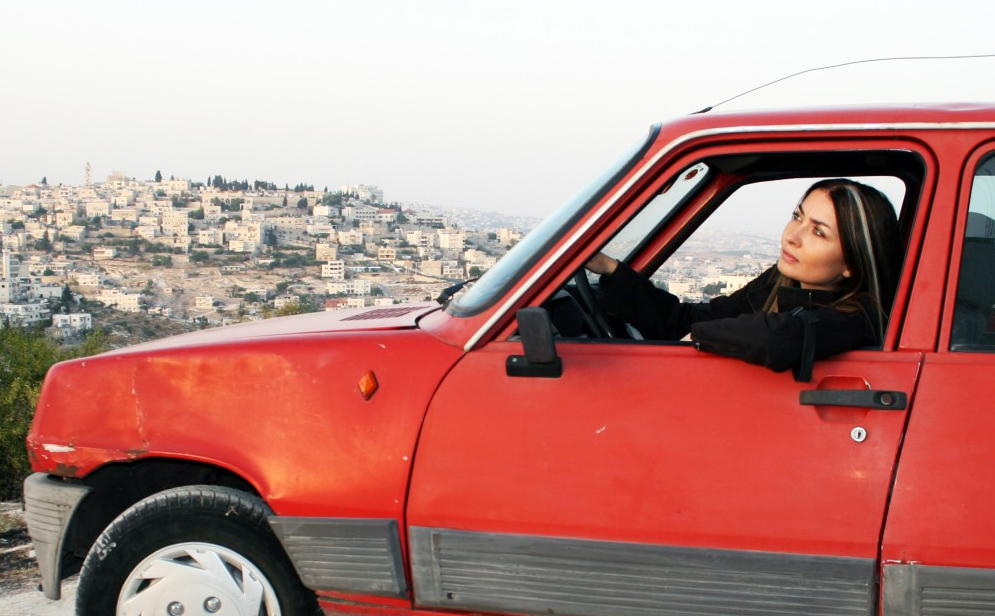 Film director Leila Sansour returns to Bethlehem to make a film about her hometown, soon to be encircled by a wall. She left the city as a teenager thinking that Bethlehem was too small and provincial. She never wanted to return but this time she is making an exception.

Armed with her camera and a dilapidated family car that keeps breaking down, Leila plans to make an epic film about a legendary town in crisis but just few months into filming her life and the film take an unexpected turn when cousin Carol, Leila’s last relative in town, persuades her to stay to start a campaign to save the city. Leila’s plan to stay a year stretches to seven, and is only resolved when she realizes that, sometimes, the biggest dreams take flight from the smallest places…

“One of the most remarkable and moving documentaries I have seen about this unreported story. The tragedy of the Palestinians encapsulated in the life of one family and one town – Bethlehem. See the film, then go to Bethlehem and see for yourself.” – John Snow