When I Saw You, with Annemarie Jacir Q&A

When I Saw You, with Annemarie Jacir Q&A 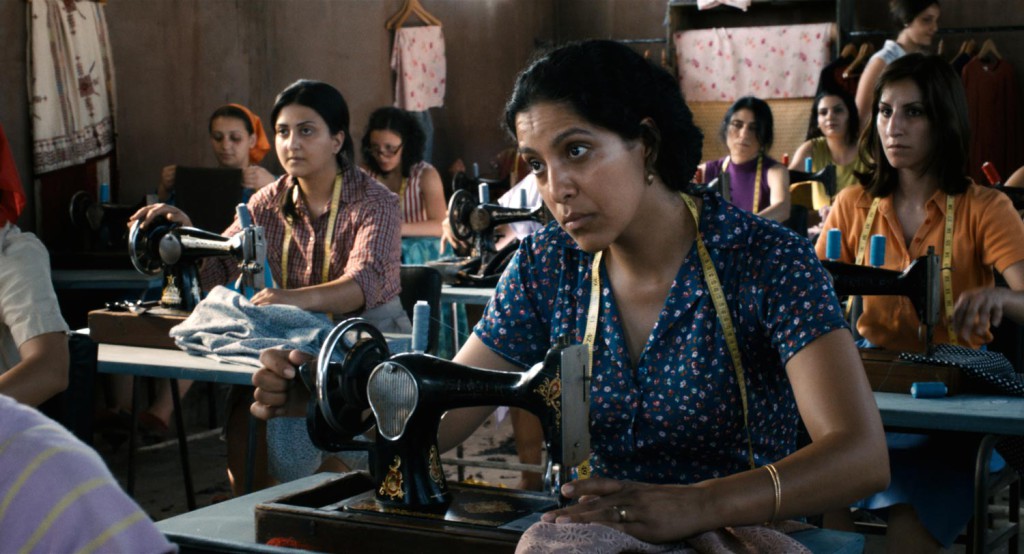 When I Saw You

Jordan, 1967. The world is alive with change: brimming with reawakened energy, new styles, music and an infectious sense of hope. In Jordan, a different kind of change is underway as tens of thousands of refugees pour across the border from Palestine. Having been separated from his father in the chaos of war, Tarek, 11, and his mother Ghaydaa, are amongst this latest wave of refugees. Placed in “temporary” refugee camps made up of tents and prefab houses until they would be able to return, they wait, like the generation before them who arrived in 1948. With difficulties adjusting to life in Harir camp and a longing to be reunited with his father, Tarek searches a way out, and discovers a new hope emerging with the times. Eventually his free spirit and curious nature lead him to a group of people on a journey that will change their lives. 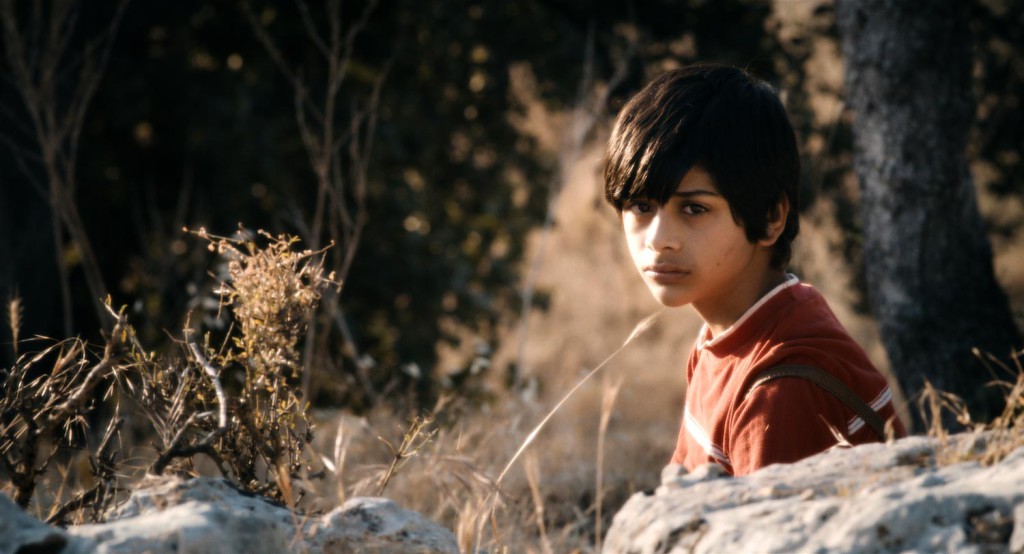 When I Saw You is the story of people affected by the times around them, in search of something more in their lives. A journey full of adventure, love, humour, and the desire to be free, but most of all this is a story about that moment in a person’s life when he wakes up and finds the whole world is open and everything is possible – that moment you feel most alive. It is a journey of the human spirit that knows no borders. 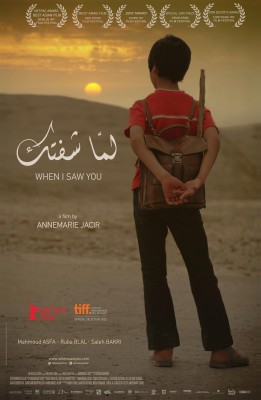 Annemarie Jacir is an independent filmmaker and screenwriter living in Jordan. Named one of Filmmaker magazine’s 25 New Faces of Independent Cinema, two of her films have premièred as Official Selections at the Cannes Film Festival, one as an Academy Award qualifier, and one in Venice. Jacir began working in the theatre, first in set design and then writing and directing plays. She first worked in the film industry in Los Angeles and then as an editor and camerawoman before attending Columbia University in New York to obtain a MFA degree in Film. She has taught at Columbia University, Bethlehem University, and Birzeit University and in refugee camps in Palestine, Lebanon and currently in Jordan. She has served as a jury member to the Copenhagen International Documentary Film Festival, the Alexandria Film Festival, the Damascus International Film Festival, Abu Dhabi Film Festival and Dubai International Film Festival. She is a founding member of the Palestinian Filmmakers’ Collective. (Annemarie Jacir on IMDB) 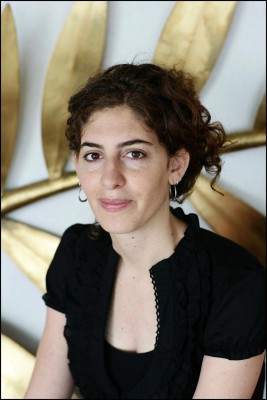