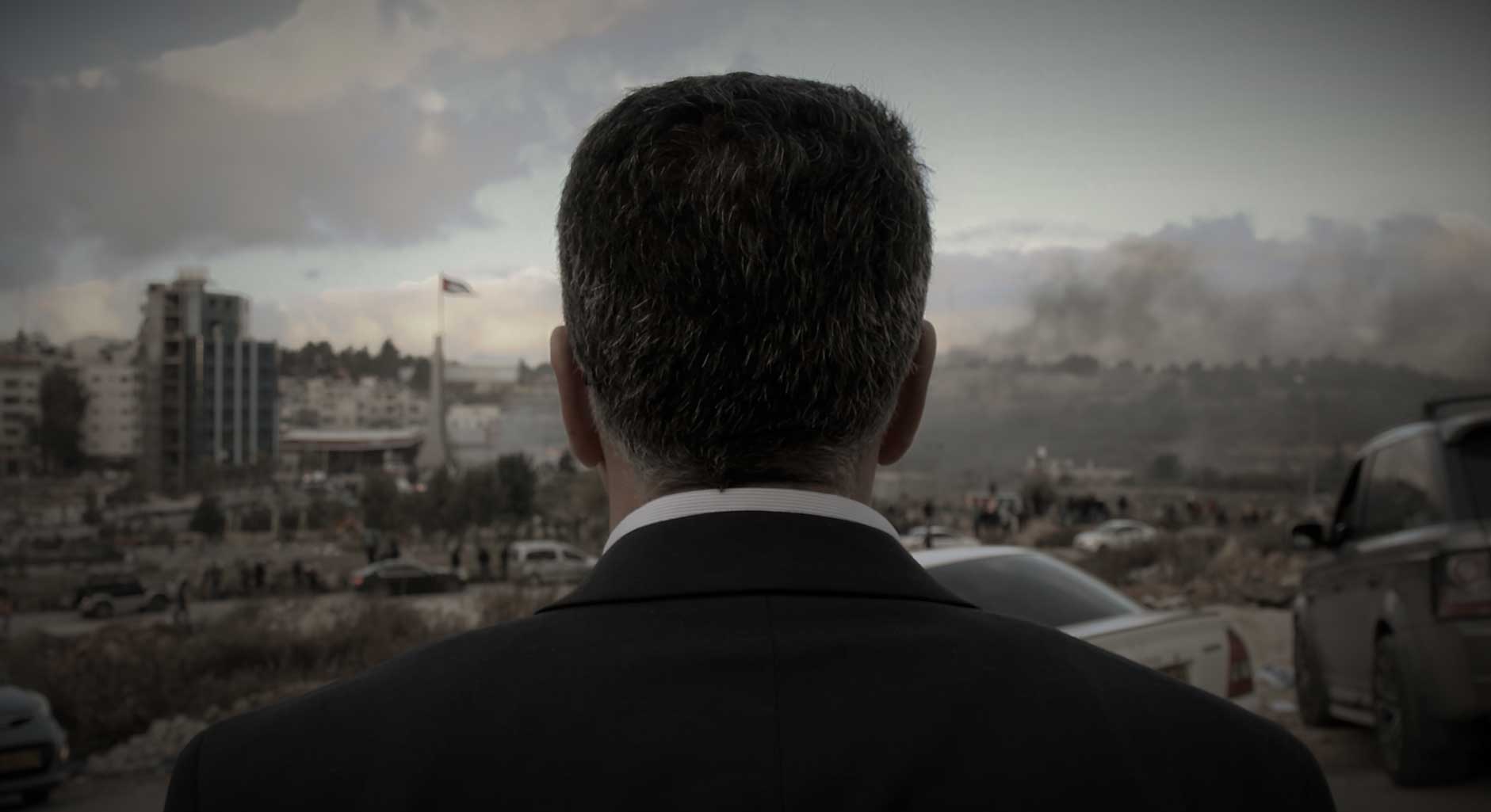 Mayor is a real-life political saga following Musa Hadid, the Christian mayor of Ramallah, during his second term in office. Surrounded on all sides by Israeli settlements and soldiers, most people in Ramallah will never have the chance to travel more than a few miles outside their home, which is why Mayor Hadid is determined to make the city a beautiful and dignified place to live. His immediate goals: repave the sidewalks, attract more tourism, and plan the city’s Christmas celebrations. His ultimate mission: to end the occupation of Palestine.

Rich with detailed observation and a surprising amount of humour, Mayor offers a portrait of dignity amidst the madness and absurdity of endless occupation while posing a question: how do you run a city when you don’t have a country?