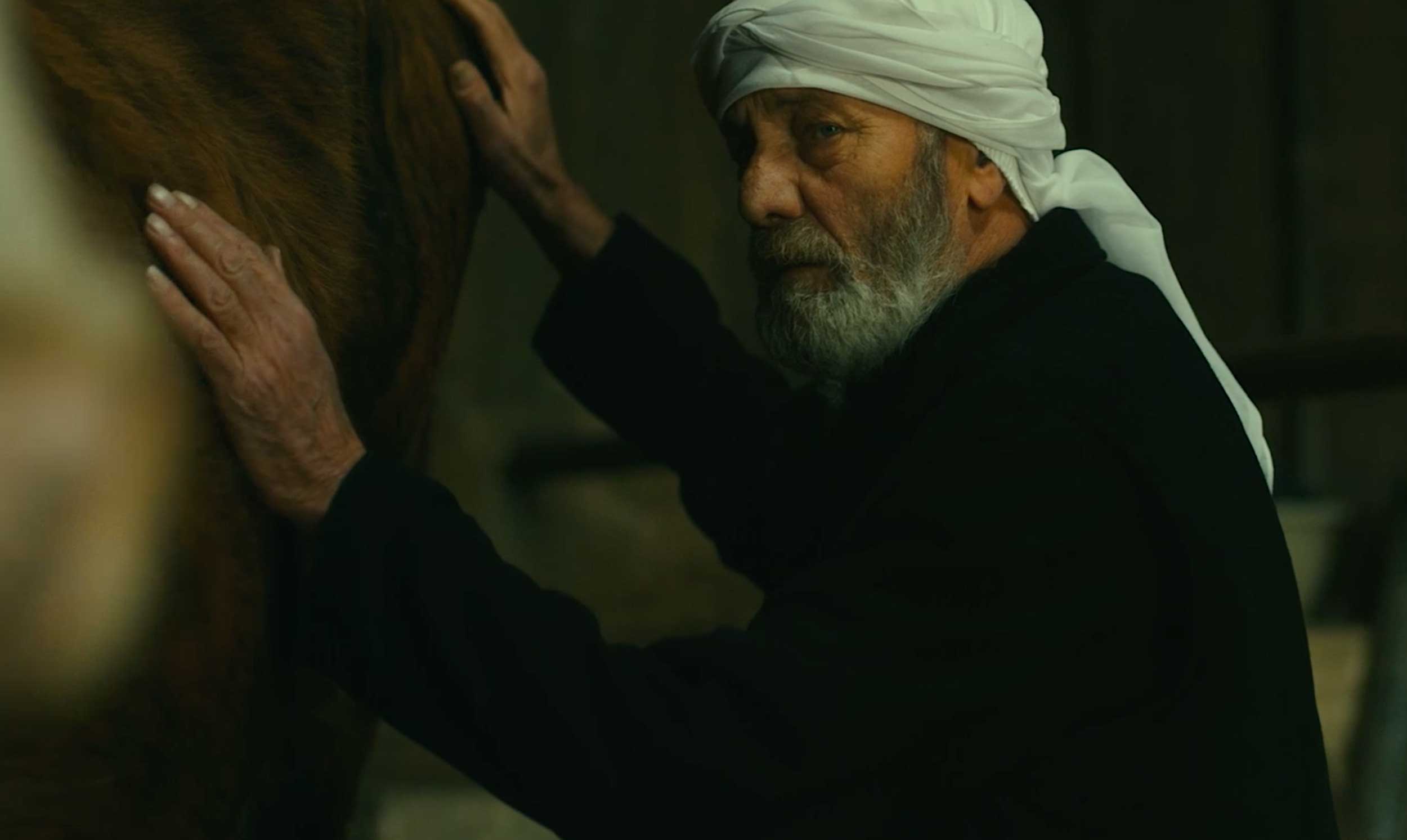 In a small village in the occupied Golan Heights, the life of a desperate unlicensed doctor who is going through an existential crisis, takes another unlucky turn when he encounters a man wounded in the war in Syria. Overturning all community expectations in times of war and national crisis, he ventures forth to meet his newly found destiny.

Ameer Fakher Eldin, director of The Stranger will join us online for a Q&A after the screening. Fakher Eldin was born in the former Soviet Union in 1991 to Syrian parents from the occupied Golan Heights. His debut film, The Stranger premiered at the 78th Venice International Film Festival, where it won the Edipo Re Award for Best Film and was selected as Palestine’s official entry for Best International Feature Film at the 2022 Oscars®. He has described the film as “a character study of a man who is a stranger in his own community”.