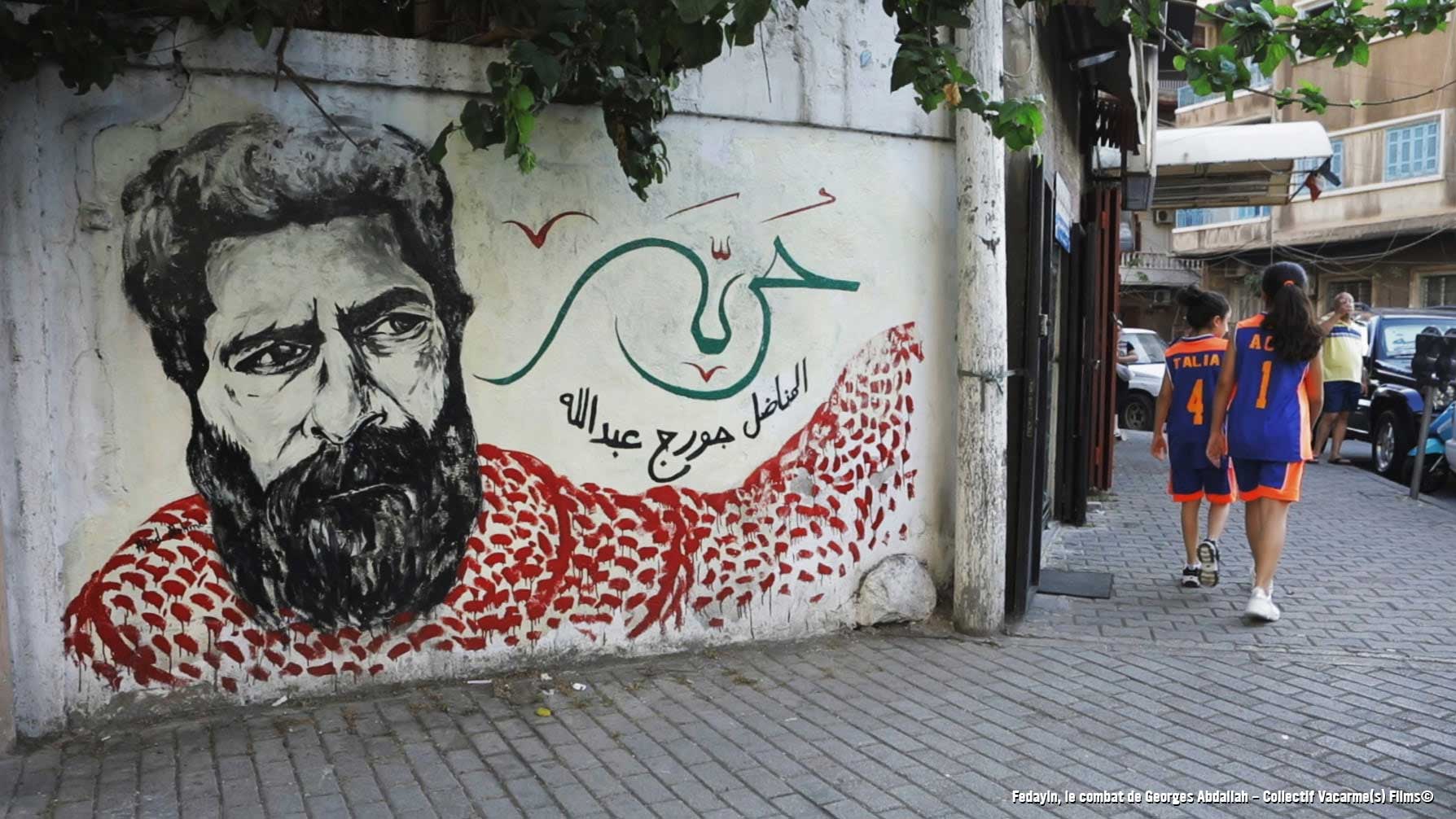 Following the story of Georges Abdallah – Lebanese communist, fighter for Palestine and one of the longest held political prisoners in Europe – and the defiant followers campaigning for his release.

Georges Abdallah has been imprisoned in France for over 36 years and has been fighting the Palestinian cause since the 1970s. Through interviews with his family, people who knew him before his imprisonment, his lawyer, and supporters, a picture begins to emerge of who a man so often portrayed in the media really is.

Taking us on a journey from the Palestinian refugee camps that shaped his conscience to the international mobilisations calling for his release, this powerful film explores the situation of one of the longest-held political prisoners in Europe.

Please visit the Cube website for information about their socially distanced ticket policy before clicking the button to buy tickets.