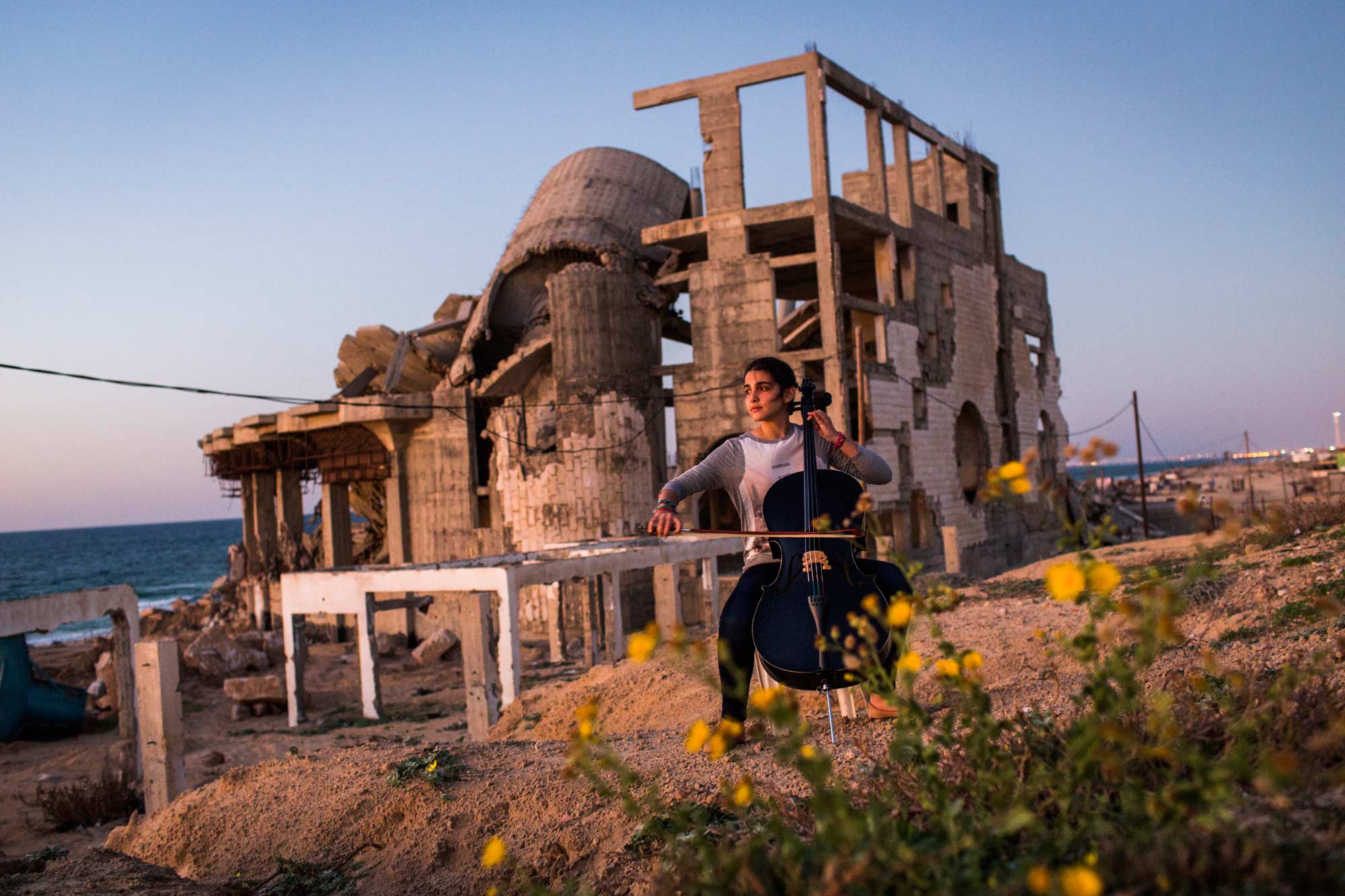 It’s hard to imagine anybody living a normal life in the Gaza Strip. Frequently labelled as the world’s largest open-air prison, this tiny piece of land has been reduced to an image of violence, chaos and destruction. So, what do the people do when they’re not under siege?

This elegantly shot and masterfully crafted portrait of Palestinian life offers a rare chance to be immersed in the heart of Gaza, as we glimpse behind the walls of this misunderstood land to get to know the real people who inhabit it. Inside a Gaza City taxi, we meet a teacher, a student and a barber, who all share their dreams and daily predicaments with the driver, Ahmed, using surprising humour and candour. Ahmed could take them anywhere except that a decade old blockade makes it nearly impossible to leave the enclave.