Bristol Palestine Film Festival (BPFF) is pleased to announce that Palestinian film will be returning to the South West for the ninth year, on 3-8 December.

Programme highlights include Elia Suleiman’s film It Must Be Heaven, about a man who moves to Paris only to find that Palestine is still following him, Oscar nominated Gaza, a beautifully shot documentary about the real people of Gaza, and Soufra, a wildly inspirational story about a woman called Mariam who starts a food truck company.

The festival has grown this year to include four new venues, adding screenings in Bath, Bradford-on-Avon, and at St George’s Bristol, in addition to the already established venues in Bristol and Clevedon.

Thanks to Zenobia for giving us permission to use their wonderful music
Music: “Tawahan” by Zenobia
From Zenobia’s debut EP (out on Crammed Discs). 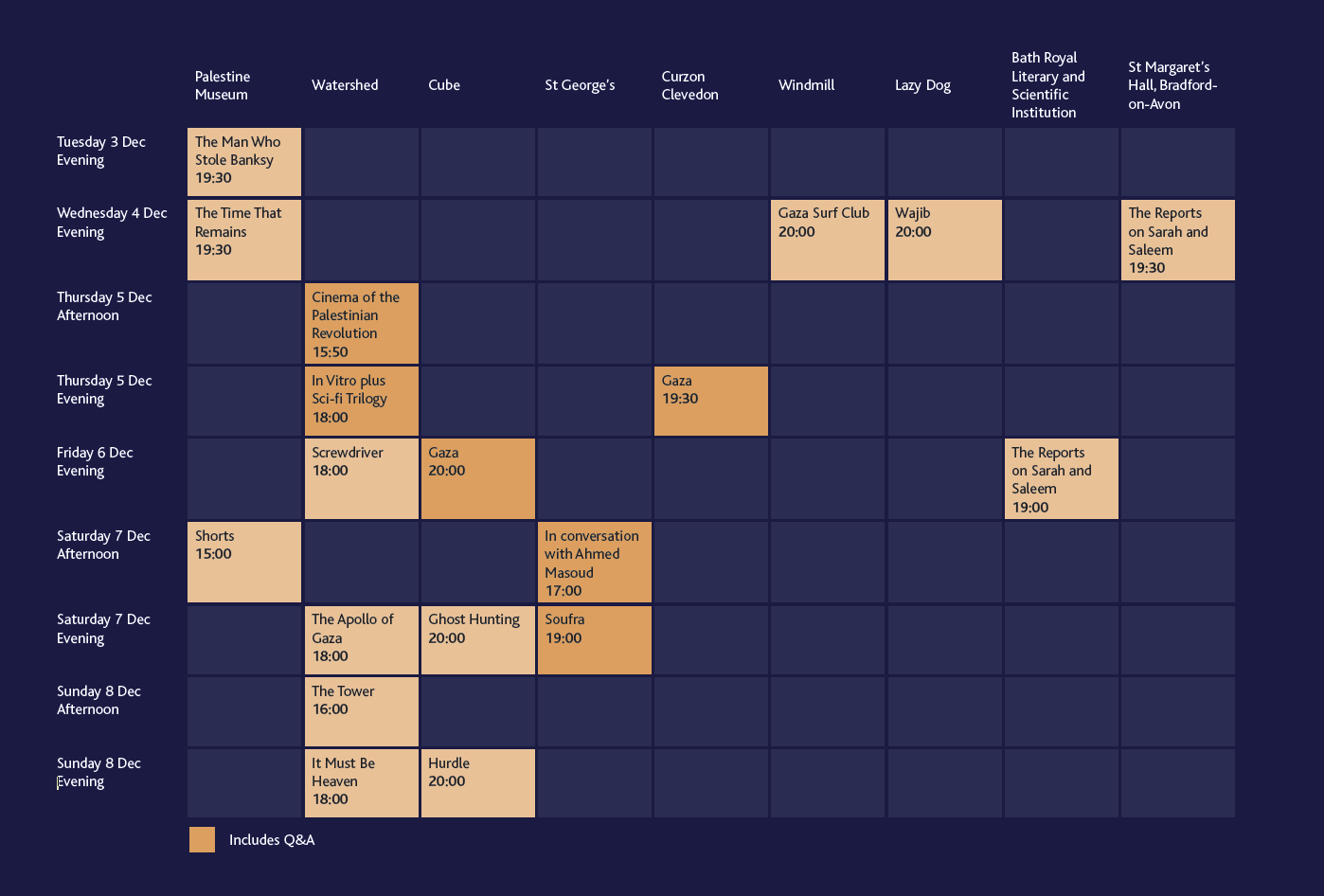 The Man Who Stole Banksy 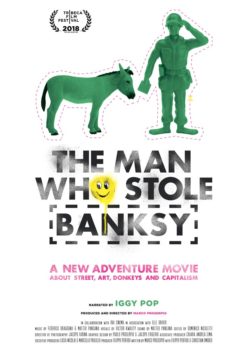 In 2007 Banksy slips into Palestine to paint on walls. What follows is a story of clashing cultures, art, identity, theft and the black market.

The Reports on Sarah and Saleem 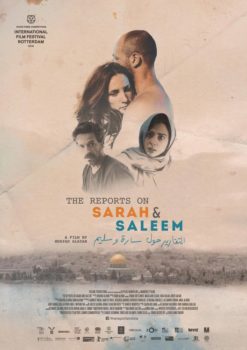 Despite being worlds apart, Sarah and Saleem risk everything as they embark on an illicit affair that could tear apart their unsuspecting respective families. 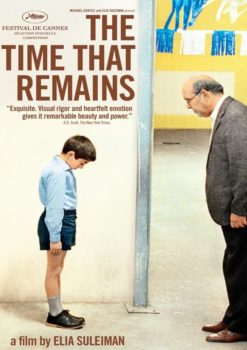 An intimate semi-biographical portrait of Palestinians living as a minority in their own homeland between 1948 and the present day, from the acclaimed director of Divine Intervention. 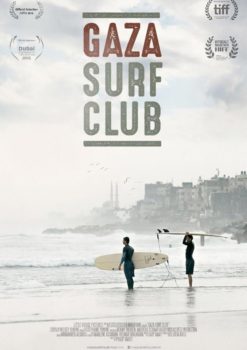 Tired of the restrictions of living under occupation and the conservative Hamas government, a group of young men and women find their freedom in the waves of the Mediterranean – they are the surfers of Gaza. 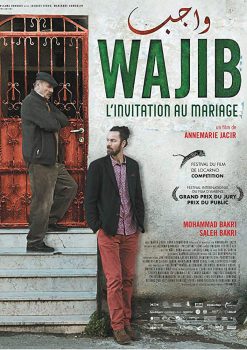 Shadi returns to Nazareth for his sister’s wedding and despite a strained relationship, agrees to help his father hand-deliver the invitations to each guest, as per local Palestinian custom.

Cinema of the Palestine Revolution + Q&A 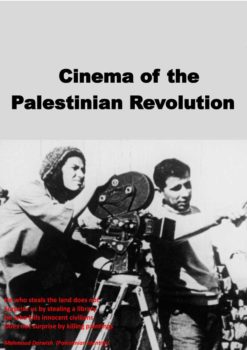 Screening of four lost films from the Palestine Film Unit, made in the revolutionary 60s and 70s and now restored to pristine condition. Don’t miss this memorable event. 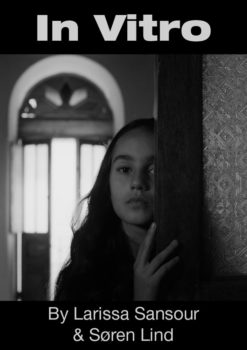 Stunningly shot in atmospheric black and white, this otherworldly rumination on memory, history, place and identity premiered at the Venice Biennale in 2019. 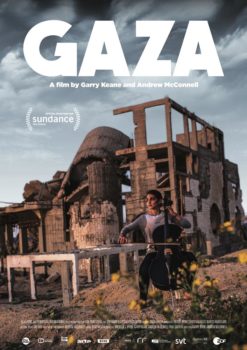 In this beautifully shot documentary about everyday life in the ‘open prison’ of Gaza, the headlines are stripped back and the political brinkmanship side-lined, to make way for individual human stories, and the struggle for a meaningful life. 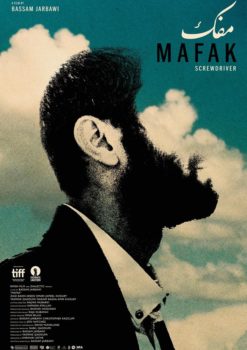 After spending more than a decade in prison for a failed attack on an Israeli settler, Ziad struggles to readjust to life in Ramallah.

The Reports on Sarah and Saleem

Despite being worlds apart, Sarah and Saleem risk everything as they embark on an illicit affair that could tear apart their unsuspecting respective families.

In this beautifully shot documentary about everyday life in the ‘open prison’ of Gaza, the headlines are stripped back and the political brinkmanship side-lined to make way for individual human stories, and the struggle for a meaningful life. 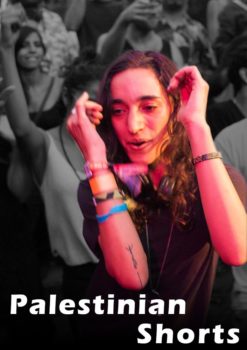 Bringing together a collection of some of the best short films to emerge from Palestine and about Palestinians this year, including drama, documentary and animation. 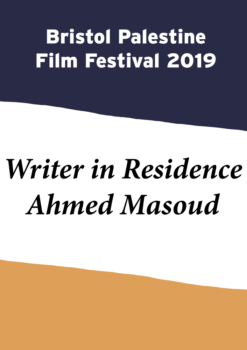 Bristol Palestine Film Festival is delighted to welcome Ahmed Masoud as our writer in residence at this year’s festival.

The Apollo of Gaza 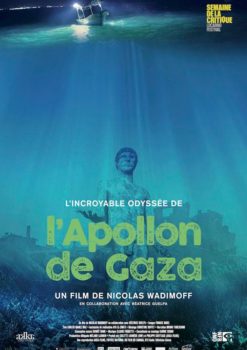 A 2000-year old statue of Apollo is found near Gaza, only to disappear all of a sudden. This documentary film is full of mystery and unexpected plot twists. 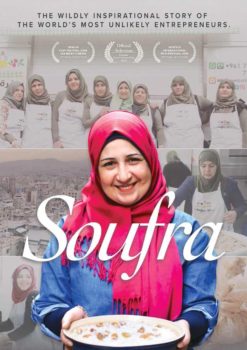 An inspirational story about social entrepreneur Mariam Shaar and her fellow refugee women who set out to change their fate by launching a catering company. 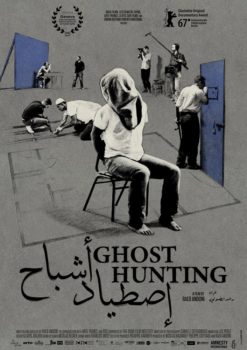 In order to confront the ghosts that haunt him, Palestinian director Raed Andoni assembles a group of ex-prisoners to build a replica of Israel’s main interrogation centre, where he was once jailed, and re-enact its stories. 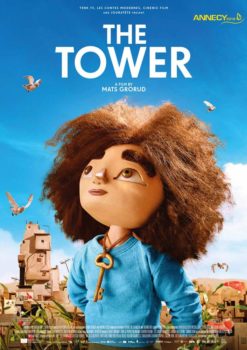 This delightful film uses stop-frame and 2D animation to tell the story of Wardi, a young girl living in a Palestinian refugee camp, who learns about her family's history through three previous generations of refugees.

It Must Be Heaven 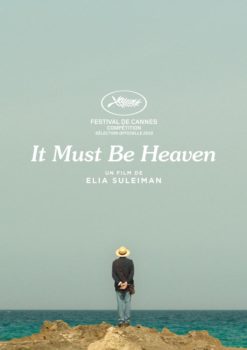 Elia Suleiman brings deadpan humour to this Cannes award-winning film, as he travels to different cities and finds unexpected parallels to his homeland. 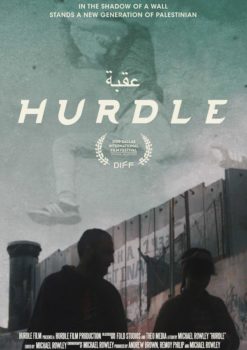 In the shadow of a wall stands a new generation of Palestinians. With defiant creativity – and a passion for parkour – they prove that no matter the height of the obstacle, one can always climb.

We are excited to be partnering with the Ultimate Pic Palace cinema to bring @GAZAdocumentary to Oxford on Tuesday 17th December. This moving and beautifully-shot film was a highlight at the festival in Bristol a few weeks ago and we're sure you'll feel the same Oxford. 🇵🇸📽️😍

Share This
We use cookies to ensure that we give you the best experience on our website. If you continue to use this site we will assume that you are happy with it.OkPrivacy Policy