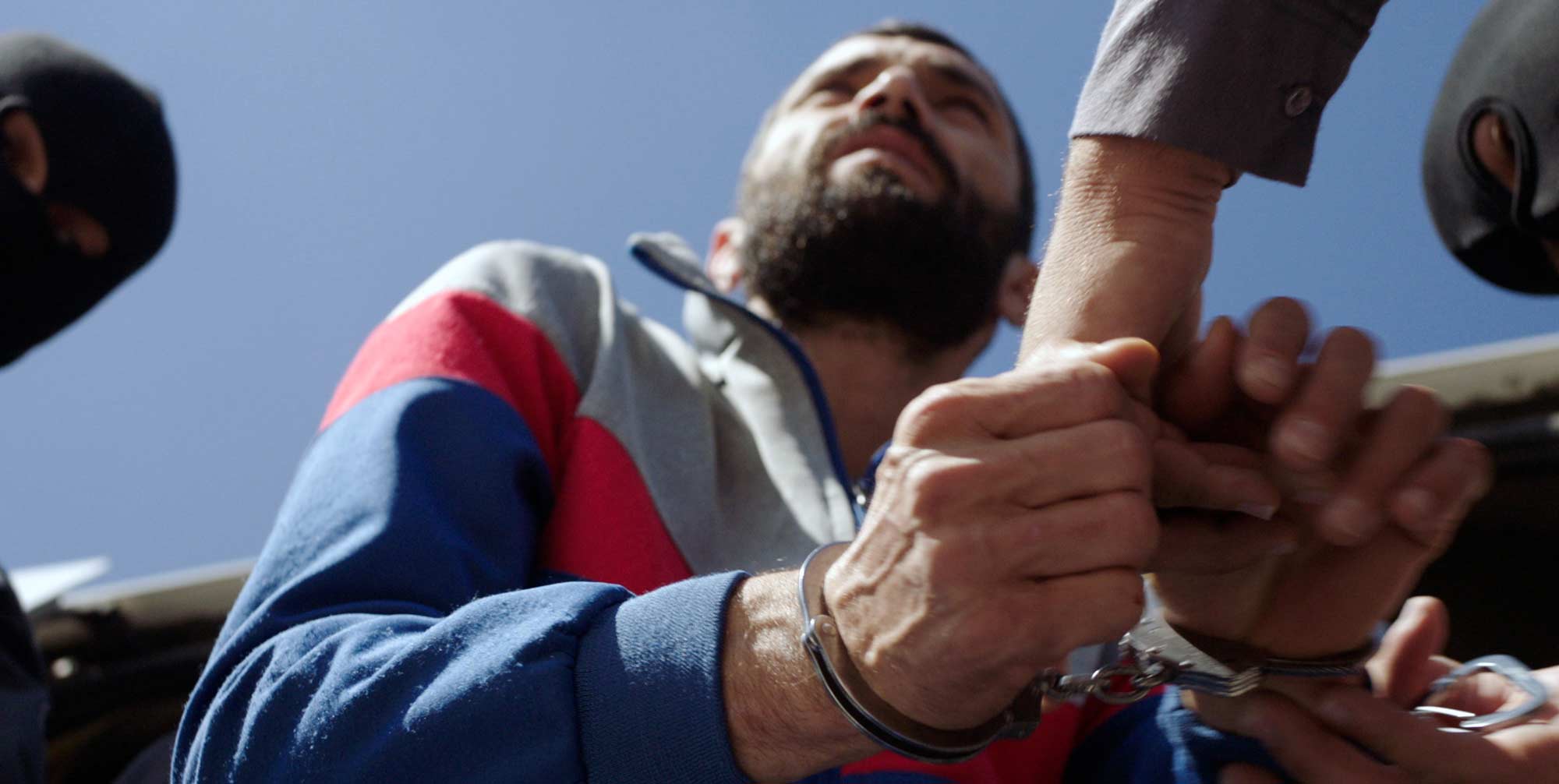 After spending more than a decade in an Israeli jail, newly released Ziad doesn’t recognize the world around him. He’s a free man, but his friends have moved on, technology has changed, and dating seems impossible. Though hailed as a hero for his involvement in a failed attack on a settler — the act that led to his imprisonment — the young Palestinian man has doubts about whether his actions had any real meaning.

Now living back at home in Ramallah, Ziad’s attempts to adjust to life on the outside prove to be frustratingly slow: he has no education, no trade, and he’s weighed down by an incredible sadness as he tries to live what feels like an already lost life. When he meets a young Palestinian-American filmmaker, it becomes clear that Ziad’s problems aren’t just sociological, but also psychological. And with no real help to heal this unseen wound, it seems that he might end up exactly where he began.

Ziad Bakri, a member of the famed Palestinian acting family, portrays the protagonist’s anguish and heavy stoicism with striking intensity.

Arabic and Hebrew with English subtitles