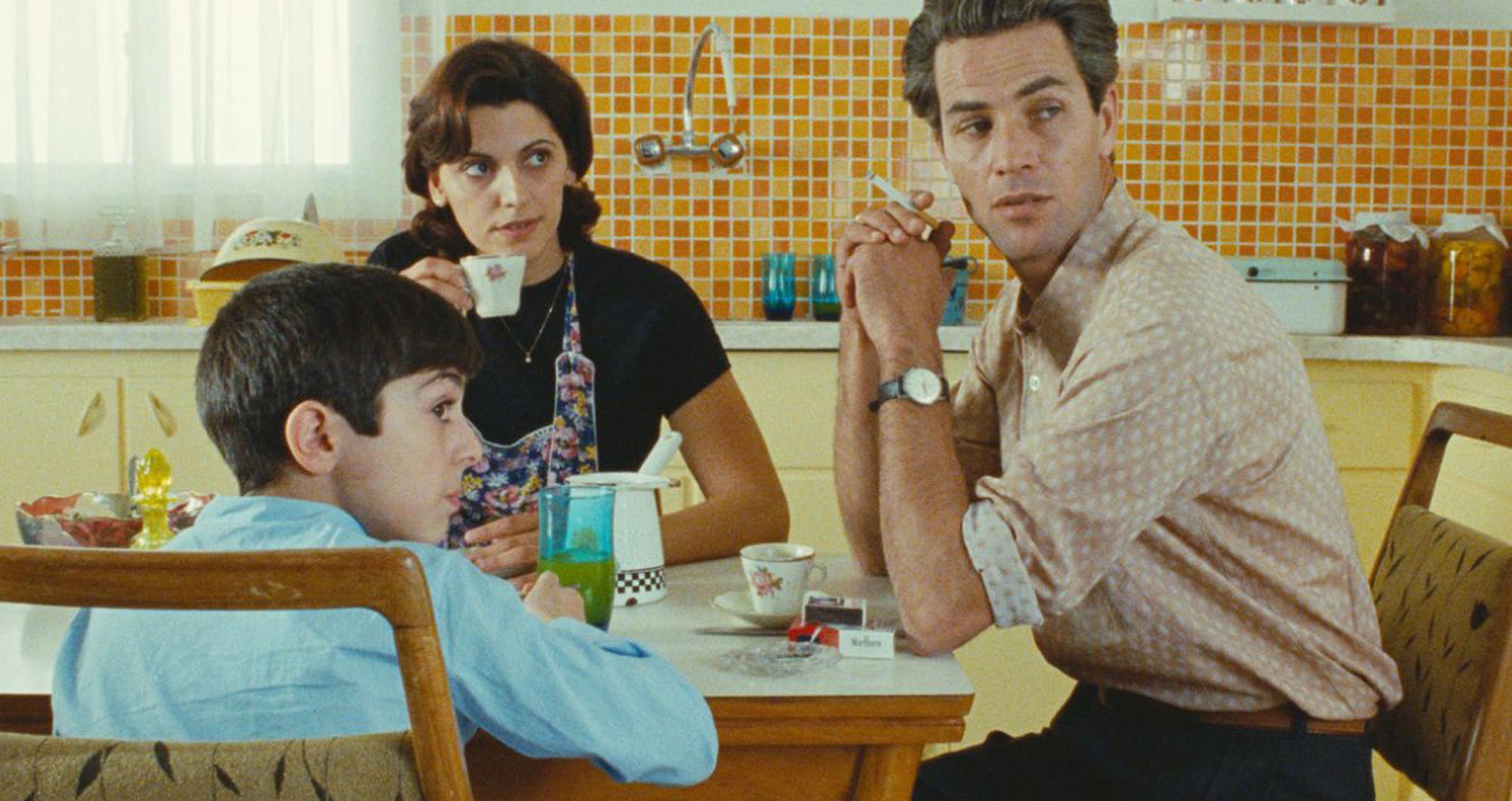 The Time That Remains is a semi-biographical film from Elia Suleiman, inspired by his father’s private diaries from when he was a resistance fighter, his mother’s letters to family members who were forced to leave the country, and his memories of them both.

The film documents life from 1948 to recent times and portrays the daily life of those Palestinians who remained, and were labeled ‘Israeli-Arabs’, living as a minority in their own homeland.

During the creation of the State of Israel in 1948, in the final hours before the surrender of Nazareth, Fuad – a member of the Palestinian resistance is separated from Thurayya, the love of his life. She flees the conflict, travelling to Jordan with her family, but Fuad is captured before being able to escape.

Years pass. Fuad, is arrested accused of smuggling arms, when he encounters Thurayya again at the police station. She has been granted permission to return, to visit her sick father.

ES, Fuad’s son, reaches adolescence. He struggles to make sense of it all, but in vain. Everything is absurdity. This is why he tries to translate this reality into film. But perhaps he is also searching for another reality, another identity? Is it ES who carries Palestine with him wherever he goes, or is it Palestine that is spreading throughout the rest of the world?

Elia Suleiman’s film It Must Be Heaven is also showing at this year’s festival.