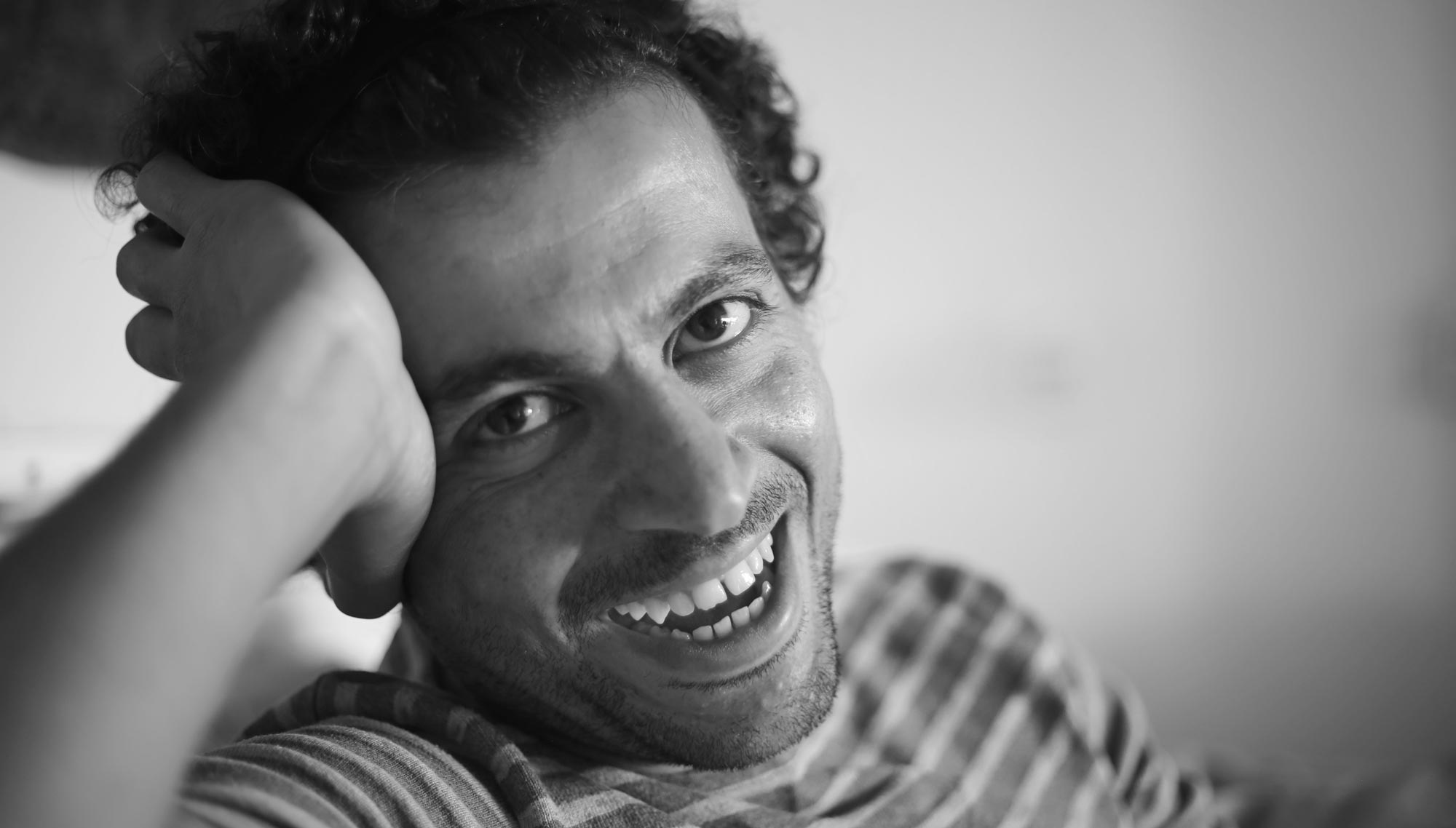 Bristol Palestine Film Festival is delighted to welcome Ahmed Masoud as our writer in residence at this year’s festival.

Ahmed will talk to Professor Tom Sperlinger (University of Bristol) about his work as an author and playwright in Palestine at St George’s on Saturday 7th December, at 5pm. They will tackle themes around censorship, identity, and writing about ‘home’ in a different context and in a different language. (Book tickets)

Ahmed is a writer and director who grew up in Palestine and moved to the UK in 2002. His debut novel Vanished – The Mysterious Disappearance of Mustafa Ouda is about a young Palestinian boy who investigates the disappearance of his father.

He explains: “My writing is fictional and focuses mostly on human stories set again a very political backdrop. I try to present Palestine and Gaza as a normal place like any other, with complexities of life – the good and the bad. I don’t offer a solution to the conflict but highlight how the latter affects everything in people’s lives.”

Ahmed is the founder of Al Zaytouna Dance Theatre (2005) where he wrote and directed several productions in London, with subsequent European Tours.

After finishing his PhD research, Ahmed published many journals and articles including a chapter in Britain and the Muslim World: A historical Perspective (Cambridge Scholars Publishing, 2011).

An earlier version of Vanished won the Muslim Writers Awards (London 2011 supported by Penguin Books). Application 39 is Masoud’s latest story; it was dramatised for WDR Radio (Germany) in November 2018 and published in the new anthology Palestine + 100 (Comma Press 2019). 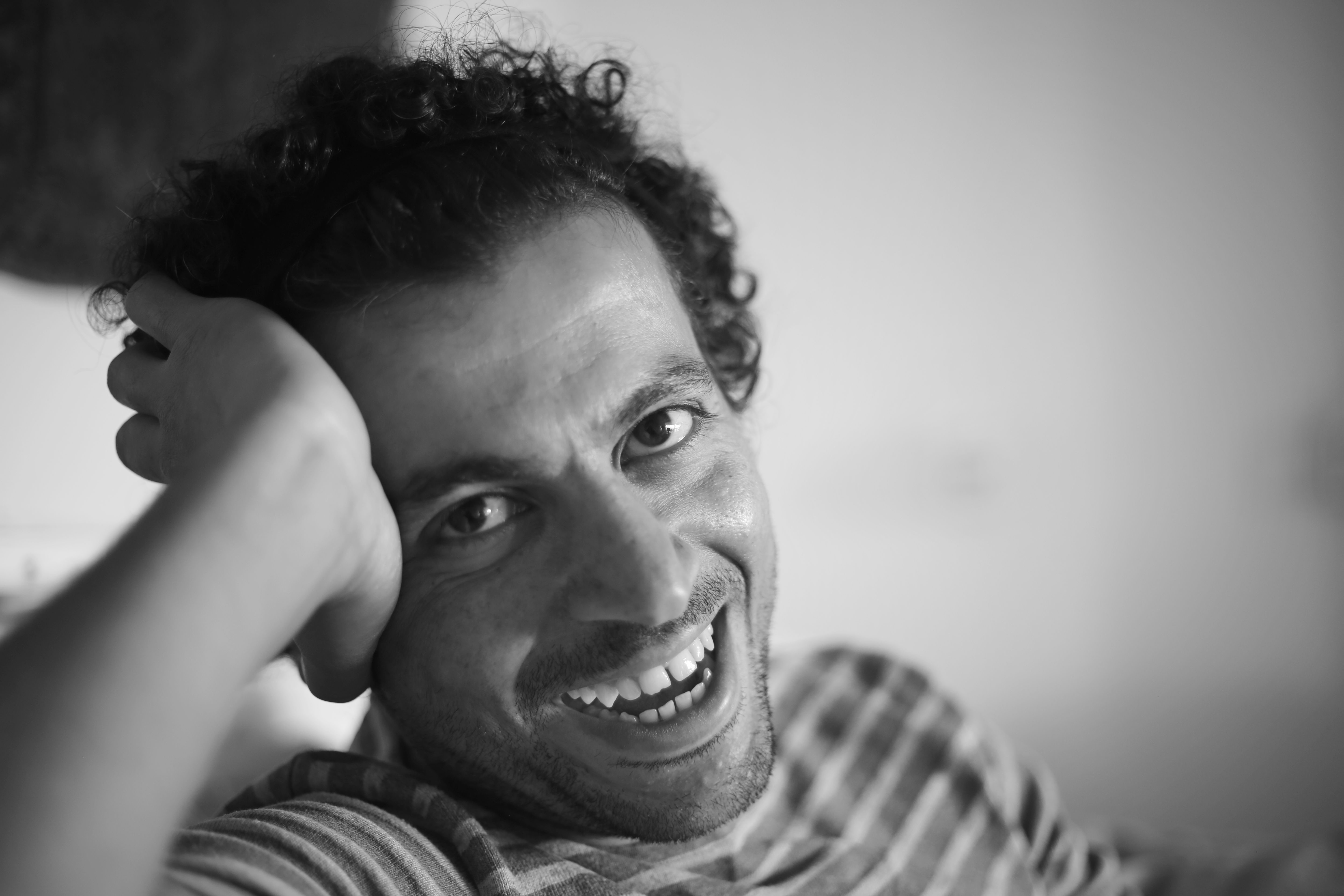 The BPFF would like to thank the Arts Council England for their grant to support the Writer in Residence project at this year’s festival.