Here you will find a list of the festivals and special projects that we have organised. For a chronological list of past events see the Event Archive page.

The Bristol Palestine Film Festival, now in its sixth year, returned with a range of documentaries and feature films (some never seen before in the UK) that provided a unique insight into life in Palestine, told through the stories of the people who live there. 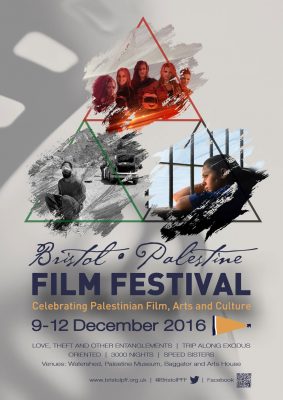 Conversations About Cinema: Impact of Conflict, 2015

A season of Palestinian films selected by award winning Annemarie Jacir (When I Saw You, Salt of this Sea). This compilation is delivered is part of the BFI funded project called Conversations About Cinema: Impact of Conflict.

The festival was supported by Barry Amiel & Norman Melburn Trust, the 44 backers who helped us raise £1055.00 and our partners and sponsors. Highlights included Omar, Open Bethlehem and Salt of this Sea. 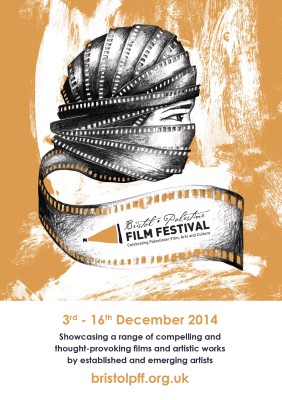 The festival opened at the Watershed with Annemarie Jacir’s When I saw you, followed by a Q&A with the director. Annemarie spoke about the challenges of film making in Palestine and how she came across the film’s young star Mahmoud Asfa. Other highlights from 2013 included the conversation with travel writer and intrepid explorer Dervla Murphy, who finally managed to enter Gaza and the West Bank earlier this decade. Dervla came to the festival to discuss her latest book a Month by the Sea. 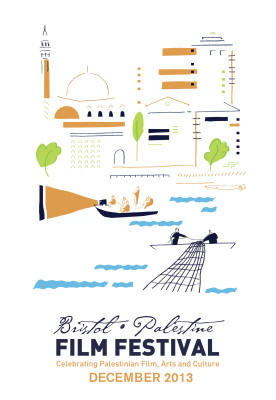 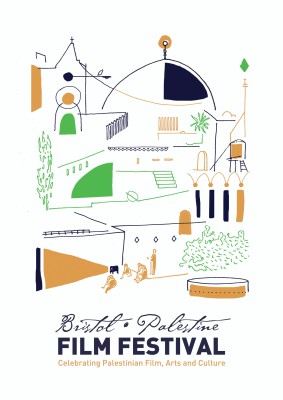 The first Palestine Film Festival. Ken Loach opened the festival at a screening of (No) Laughing Matter. Other highlights included Jaffa: The Orange’s Clockwork and the Bristol Palestine Art and Photography Exhibition. 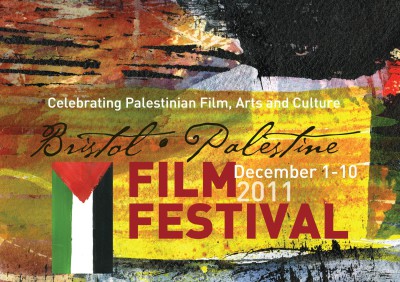